After trying both Berlin locations and the ones in Munich and Düsseldorf, I found that they are in fact all affiliated in that they get their noodles from the same place (Sapporo) in Japan. However, they all have slightly different menus.

The Takumi locations in Berlin only serve chicken (tori) based broth. Whereas the Munich one has pork broth (tonkotsu), and Düsseldorf has two locations, one with only chicken, and one with pork.

What’s the difference between the Takumi Berlin locations?

Both are quite small, with a maximum capacity of about 15 indoors. The Mitte location has a larger outdoor area in the back, whereas in the Prenzlauer Berg location, you can sit out in front.

The Mitte location has two extra flavors – Noukou (creamy chicken) and Curry that are not available at the Prenzlauer Berg location.

Which ramen should I order?

Personally, I prefer ramen with thick, creamy broth. This involves chicken or pork bones slow cooked for days, and is on the heavier and fatty side. For those who want a hearty ramen, I suggest the Noukou tori shio ramen at Takumi, which is a salted broth with triple concentrated chicken stock, or any of the tan tan ramens, which have a spicy ground chicken topping that adds to the flavor.

For those looking for something lighter, I suggest starting with the shio ramens, which has the least additional seasonings added to the broth.

Have you tried Takumi? Do you have further questions?

Let me know in the comments below! 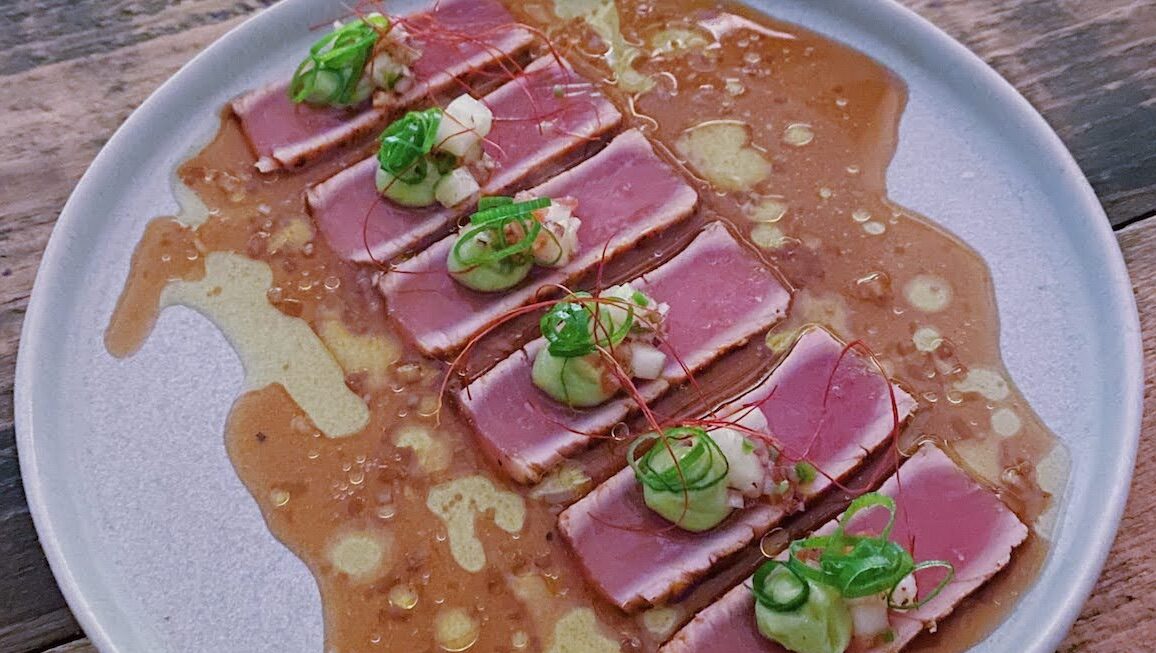 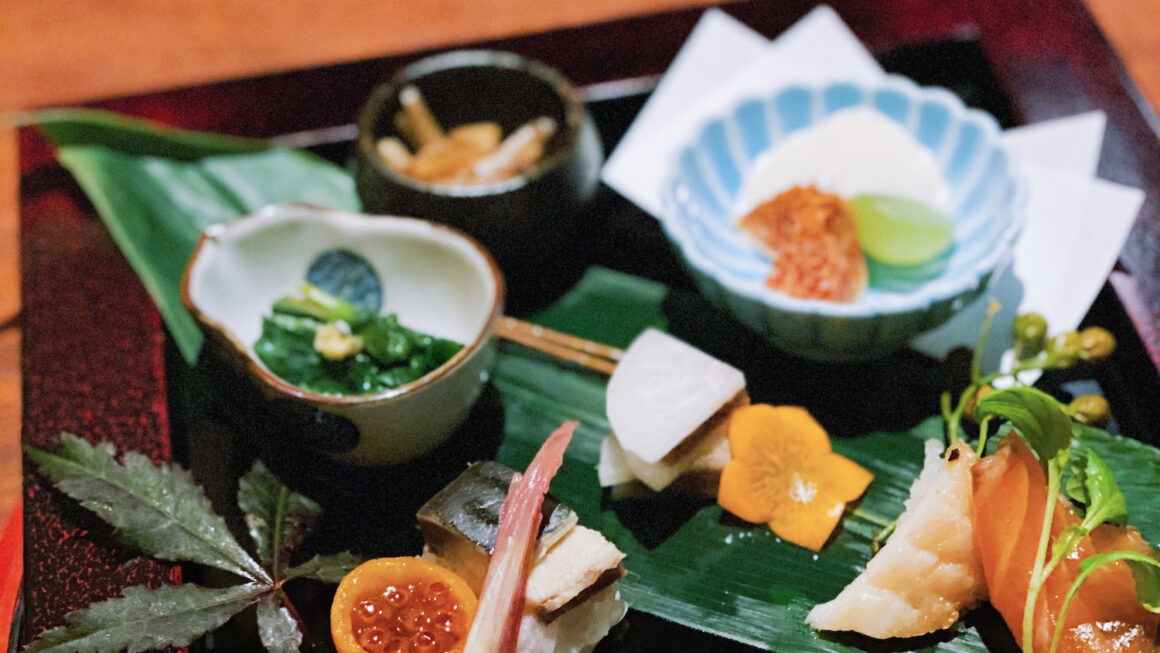 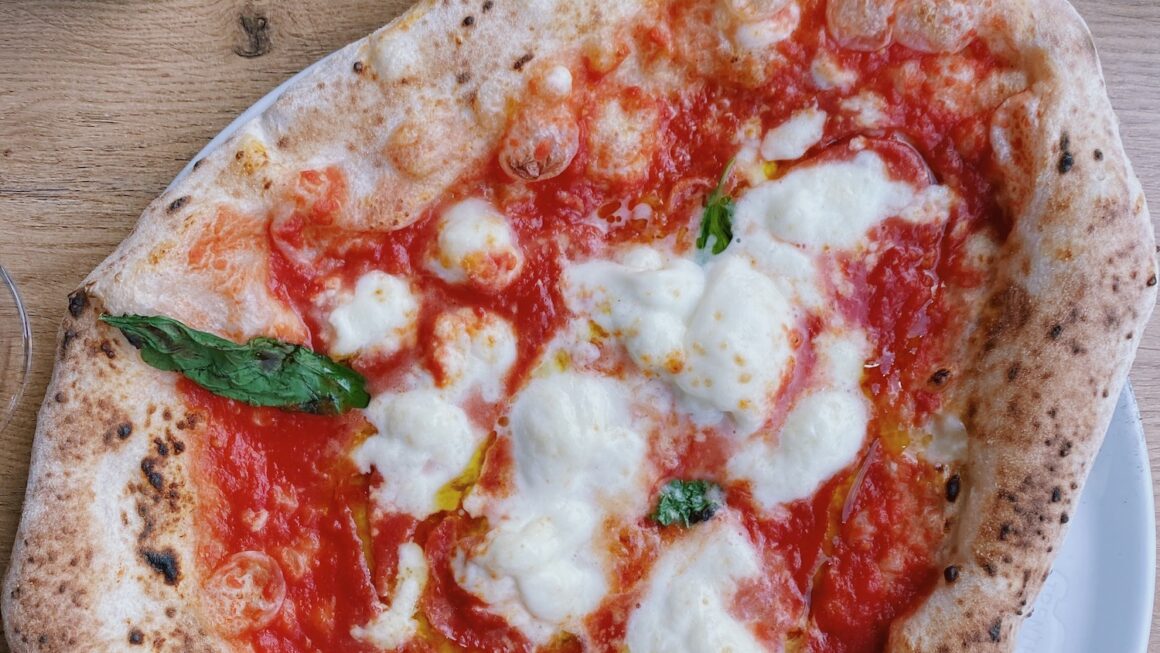 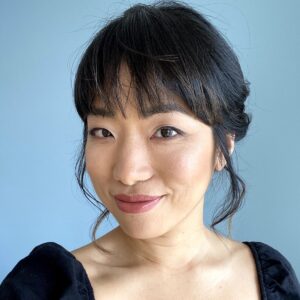 Hello! I am Maggie. A Taiwanese American food lover exploring the world, one dish at a time. Learn more about me.